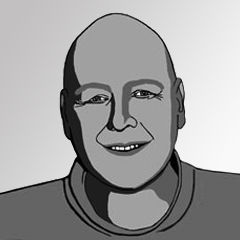 John Reddie has been behind many of the businesses that make up The Rocket Shop today, developing innovative Linux solutions since 2004, and continues to lead from the front, with a particular focus on acquisitions and new product development. 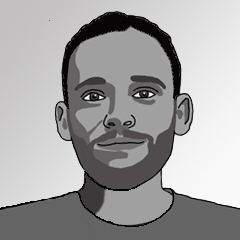 Romanas Grigorjevas joined us in 2013, and now tirelessly and cheerfully manages all our support activities and client installations, ensuring that the The Rocket Shop ethos is consistently applied to whatever we do. Equally at home with Linux and macOS he'll even work on Windows if you ask nicely! 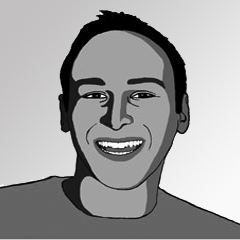 Richard Gooding has been working with John for more than ten years and is "chief scientist" for all The Rocket Shop businesses. Linux geek extraordinaire, Rich is that rarity - a perfectionist who still operates in the real world, understands deadlines and gets the job done, time and time again!

Vaidas Jablonskis began his career as a Linux systems user and quickly became involved with open source technologies. Vaidas currently works as a Linux Systems Administrator for a London based company. He is greatly involved in Linux and free software community and is always interested in giving something back.

Claudius Nicolae has a Msc in Software Engineering and a Bsc in Mathematics and Computer Science from the University of Bucharest. He worked with many programming languages and technologies from web applications to kernel-mode code on both Linux and Windows platforms, and generally, he favours using open source software.

This is a PRO feature...

Unlock this and many other features